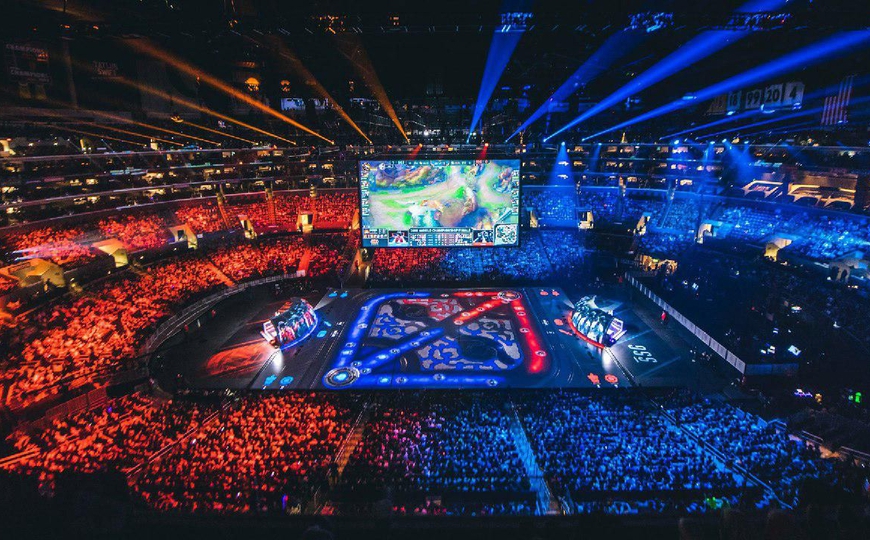 Today, the computer sports industry is going through amazing times – it seems that the period of inception is already behind, but there is still a lot of work ahead in order to win the hearts of even more people, to legalize itself in many countries of the world. And it seems that everything is working out – the volume of bets in the eSports industry is constantly increasing, bookmakers report on the incessant growth dynamics and the constant appearance of new interested parties.

And if you are not a beginner, but have already been interested in this industry and the prospects for its development before, we will give you answers to a huge list of questions. In particular, we will reveal the growth rates of the esports industry in the country, we will talk with the management of the leading bookmakers in Russia and the CIS. A lot of interesting things await you, but first about money.

The size of the betting market in Russia

On the territory of the country, the history of accepting bets on eSports has crossed the five-year threshold of its development. By the way, 1xbet is the first company to open betting. Next, with a slight lag, is Betcity, which has also assessed all the market prospects and its potential.

Representatives of the industry pioneer, 1xbet, admit that they have been planning to launch esports betting in the country for a long time. For the first time, the betting line was launched in 2011 – the company’s clients were offered to place a bet on who would win the first place in the Paris ESWC tournament in computer strategy StarCraft.

It is widely believed that it was StarCraft 2 that gave the industry the prerequisites for gaining the popularity that we are witnessing today. Although the early bookmaker lines on StarCraft 2 were not very diverse, a start was made. 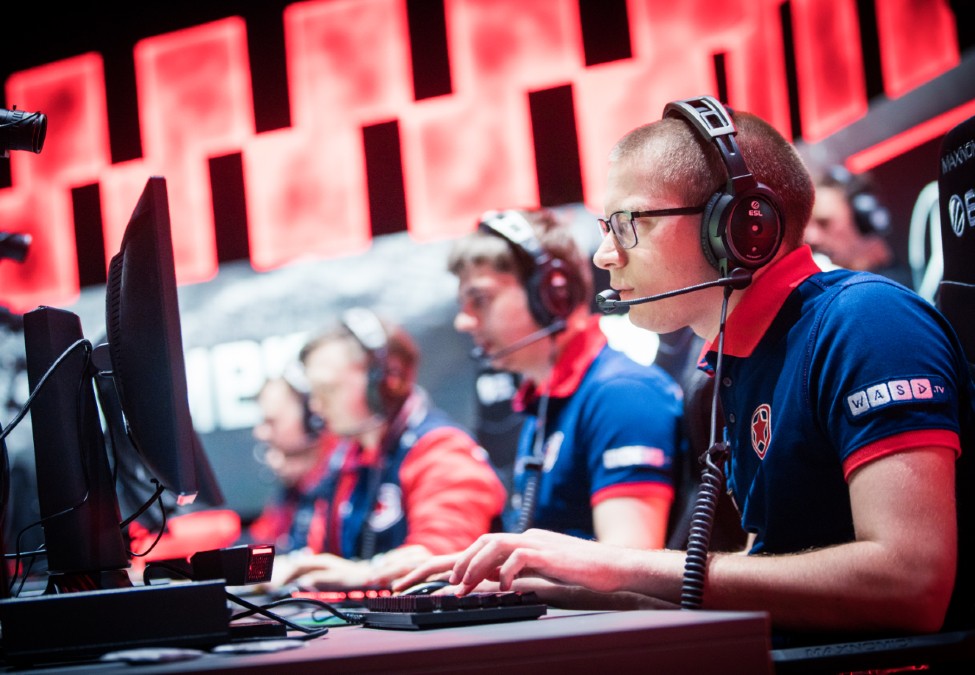 After a short period of time, the company launches a live betting market, which creates the history of cyber betting, but then it is not very popular. Not having time to emerge, the industry enters into stagnation for 2 long years, and only in 2013 the industry makes another round.

As we said before, initially bookmakers only accepted bets on the most popular game of the time, which was the multiplayer strategy StarCraft 2. However, the field is very volatile and this game quickly lost its popularity. So, at the time of publication of the article, the share of bets on this multiplayer game dropped to several percent, while the popularity of Dota 2 and CS: GO is off the charts.